The Nun is the newest addition to the Conjuring film universe. It was being hyped up as the “scariest movie of the year” before it was even released. Whilst it did fail to deliver on that promise, it isn’t a bad movie either. It’s just average.

The Nun’s biggest downfall is its writing. For a movie that is supposedly centred around the demon nun, Valak, acting as an origin story of sorts, the movie does anything but that. I came out of the movie feeling like I hadn’t really learned anything new or interesting about the character.

The horrifying entity has been in all the Conjuring universe films, and this movie takes all that built up suspense and does nothing with it. It somehow killed most of the mystery surrounding Valak in one of the most disappointing ways possible.

Along with that, the heavy exposition drops throughout the film in an attempt to build up the characters come off extremely clunky and forced. Whilst I’m all for making a character have more depth, I don’t feel like information dumps are the best way. They should’ve been woven into the story instead. 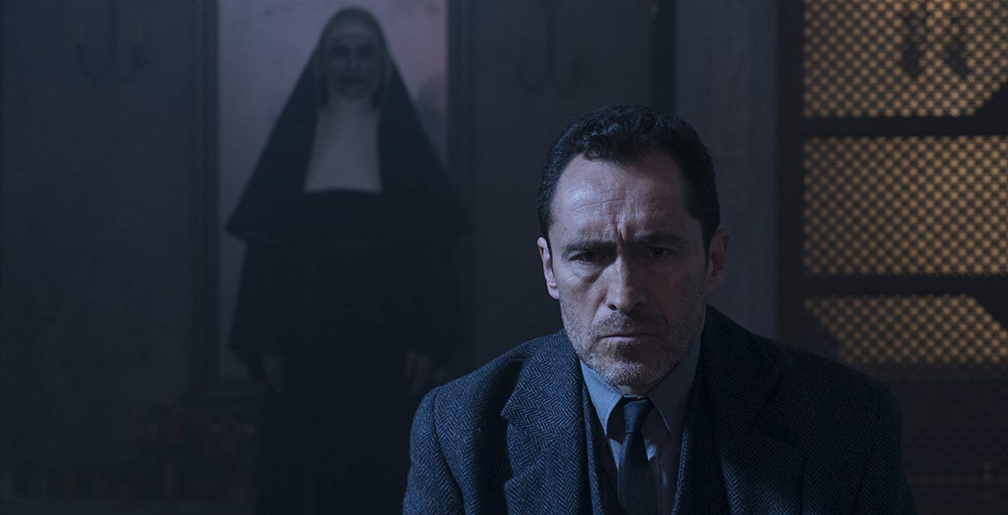 I was really hoping that the movie would’ve expanded on the Conjuring mythos, but instead it barely scratches the surface. Although we learn how Valak originally entered the world, it was very bare-bones and that’s about it. It’s a huge missed opportunity.

I feel like the writers were way too focused on getting The Nun to connect to the rest of the Conjuring movies. As a result, the second half of the film feels extremely rushed and poorly written.

Without going too much into the plot of the movie, I wasn’t a fan of how everything the main characters worked towards was just un-done at the end, and the “final” battle was meaningless.

On the topic of positives though, I thought the first half of the film was pretty good. The characters were introduced well, and didn’t come off originally as one-dimensional. They also brought up various potential plot points, which if they were actually explored in the second half, would’ve made the movie so much better.

I thought the acting itself was really good considering what they were given. In particular, Taissa Farmiga did an amazing job as Sister Irene. She really stood out from the rest of the cast. She’s experienced in the horror genre and that shows. She’s quickly becoming a horror icon, and a modern day scream queen. 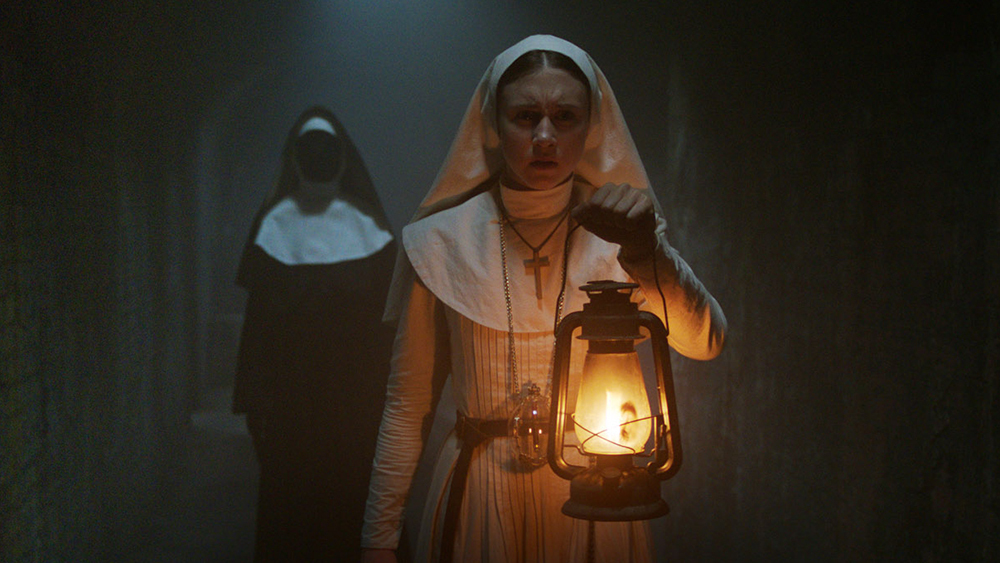 The movie did a fantastic job at creating a scary atmosphere. The Nun had great cinematography, with scenes being both beautiful, yet creepy. I loved the spooky aesthetic, and the minor details in the scenes just really helped drive home the horror.

Overall, whilst I enjoyed The Nun, it’s a movie that’s brought down tremendously from the weak second half. As it was filled with jarring editing, bad writing and just poor pacing. I think the movie would’ve been perfect if it just had a better script behind it.

Whilst The Nun isn’t the strongest entry in the Conjuring film universe, especially compared to it’s older siblings, Conjuring 2 and Annabelle: Creation, I still think it’s a fun horror flick to watch with friends. The movie has its flaws, but really shines with the acting and visuals.