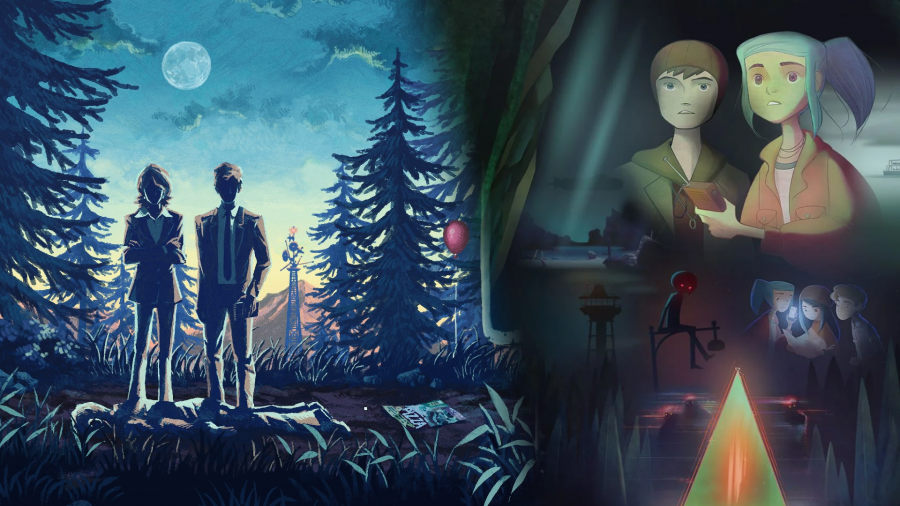 5 Indie Games to Play During Self Isolation

It was the best of times, it was the worst of times – it was weeks in self isolation. You’ve probably burnt through all the movies on Netflix , and re-watched your favourite TV shows, so what to do now? Well, here are some great indie games you could check out!

First up is Gleaner Heights! The game radiates heavy Twin Peaks energy mixed in with Harvest Moon gameplay. It’s available on PC through Steam, as well as the Nintendo Switch and Xbox One.

The developer describes it as a “cross between a farming simulator, in a seemingly quiet town full of secrets, plots, double-lives and supernatural horrors.” It’s always the small towns with dark secrets huh?

The gameplay is similar to the original Harvest Moon titles, but you’ll notice a heavier focus on story. Instead of the usual innocent farm boy plot, Gleaner Heights fleshes it out with a lovecraftian twist.

Decisions in the game can have permanent consequences which effect the town. There is also a combat element, inspired by games such as the Souls franchise.

Gleaner Heights is affordable, and great at scratching the Harvest Moon itch. I actually interviewed the developer awhile back, and wrote an article covering the development if you want to check that out!

Oxenfree is a supernatural mystery adventure game developed by Night School Studios. It is available on every platform, including mobile devices.

This game is what you get if you mixed Life is Strange in with some Stephen King. You get a wonderful coming of age story, blended in with hints of horror.

Similarly to Life is Strange, the game takes heavy inspiration from teenage films, and is also one of the few games that nails teenage dialogue without sounding forced.

The story will have you at the edge of your seat, with the supernatural elements sending chills down your spine. Oxenfree is more than worth it’s price, and will haunt you in the best way a game can.

Next up we have Salt and Sanctuary. Not much to say other than the fact it’s probably the closest you’ll get to a 2D Dark Souls experience. The game is developed by Ska Studios and is available on all platforms.

The game copies the Dark Souls gameplay and mechanics adapting them into the style of a 2D Platformer. It has a rich world, good map design, as well as a fun and punishing combat system which also allows for diverse character builds.

If you’re a fan of Souls-like games, or just looking for a deep 2D Platformer RPG, definitely check this one out. The game is also on the cheaper side, and regularly goes on sale.

Developed by Redbeet Interactive, Raft is one of my favourite survival games. It is a refreshing splash in the sea of endless zombie titles in the genre.

If the title seems familiar, Raft was popular among YouTubers for awhile early during development. The game is available on PC through Steam.

The game throws you out into the middle of a vast, dangerous ocean on you guessed it – a Raft! As you sail the shark infested sea, you collect materials to survive and explore islands.

Raft also offers a fun multiplayer experience. Nothing beats fighting off sharks with friends – the more the merrier! The game is in Early Access, however the developers are constantly updating the game with new content.

Last but not least, we have Thimbleweed Park! Another indie game that oozes Twin Peaks vibes. It’s a modernized point and click adventure game created by the studio Terrible Toybox.

Through the perspective of multiple characters, you slowly start to uncover the secrets surrounding the mysterious town. The more you find out, the less you know, and the weirder things get!

With stellar writing, interesting characters, and great retro visuals, this game is an absolute steal for it’s price.

Hopefully you find at least one of the games interesting, and it makes your self isolation a bit more exciting! I’m also working on more lists, but in the mean time you should check out my other posts!

I write about reviews and articles for books, games and movies!