After what seemed like an eternity of disappointing Stephen King television adaptations, with The Mist and Under the Dome, Hulu’s attempt with Castle Rock is a breath of fresh air. It’s nice to finally see a series doing Stephen King’s work justice.

Castle Rock is a psychological horror anthology series that takes place in the Stephen King Universe. Although the story itself is original, there’s plenty of ties to popular characters and settings from his books. Castle Rock itself mainly draws from the novels that are based in the fictional town itself, such as Needful Things and Cujo.

I only thought Castle Rock had a few issues, which are all mainly tied with the final episode. However, despite the few flaws that Castle Rock has, it’s greatly outweighed by its positives. The biggest problem with the series is the ending will leave you limper than cooked spaghetti. Unsatisfied.

The ending of Castle Rock doesn’t answer any of the questions posed throughout the series, and just creates more. Its ambiguous for the sake of being ambiguous. Whilst it doesn’t undo everything this season set up, it’s not great either. It takes all the suspense and tension built up over 9 episodes, and just cuts it. 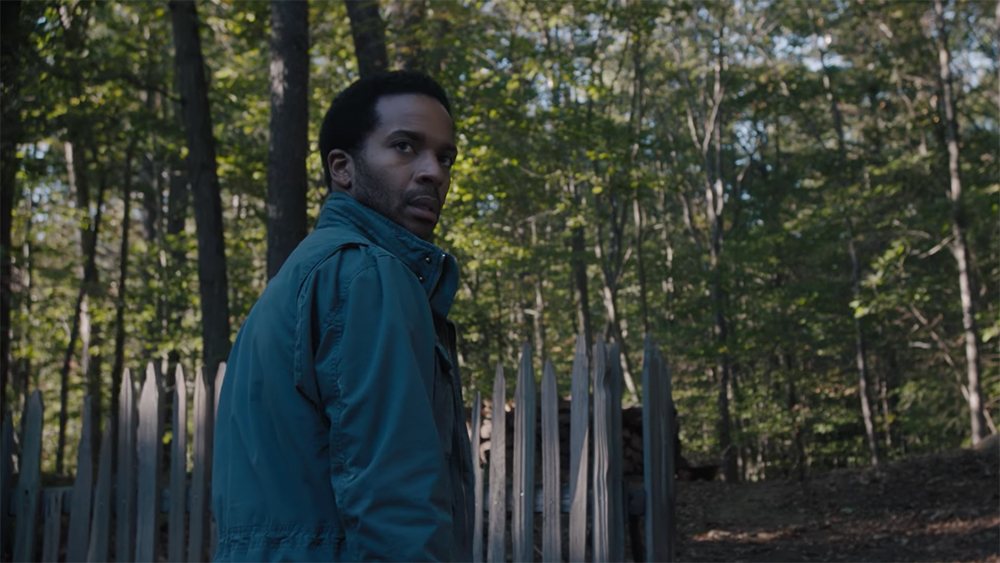 I wouldn’t compare Castle Rock to the usual type of horror, like the recent Stephen King movie adaptation of IT (2017). The series isn’t in your face with the horror, or filled with jump scares, or even outright scary. But Castle Rock is creepy. Instead of having a frightening demonic clown pop up, the series is much more like a slow fog rolling out. Castle Rock is disturbing and burrows into your skin, keeping you up at night with questions.

For fans of Stephen King, the series is filled with plenty of thought out Easter Eggs. Some of them go beyond just an Easter Egg, adding to the story and atmosphere. Some perhaps even setting up for future seasons. Whilst there are many, they aren’t overbearing, and you don’t need to be a fan of Stephen King to enjoy the series.

The writing for Castle Rock is just amazing through and through. The characters aren’t one dimensional, written with plenty of depth. They are likeable, and you’ll find yourselves rooting for them throughout the series. Sometimes you’ll love them, you’ll cry for them, and other times you’ll be terrified of them. The mystery is surrounded in a mist that makes you want to keep on watching, with supernatural elements carefully woven in.

Castle Rock is backed by a strong cast that includes Sissy Spacek and Scott Glenn. Spacek is no stranger to horror, having played Carrie in the original in 1976. They are also joined by Bill Skarsgard and Jane Levy which are standouts.

Bill Skarsgard is familiar with the Stephen King Universe, having done a great job as Pennywise in IT (2017). Similarly here, Bill is amazing. He plays the role of “The Kid”, who is equally as terrifying as Pennywise, but just as much different. 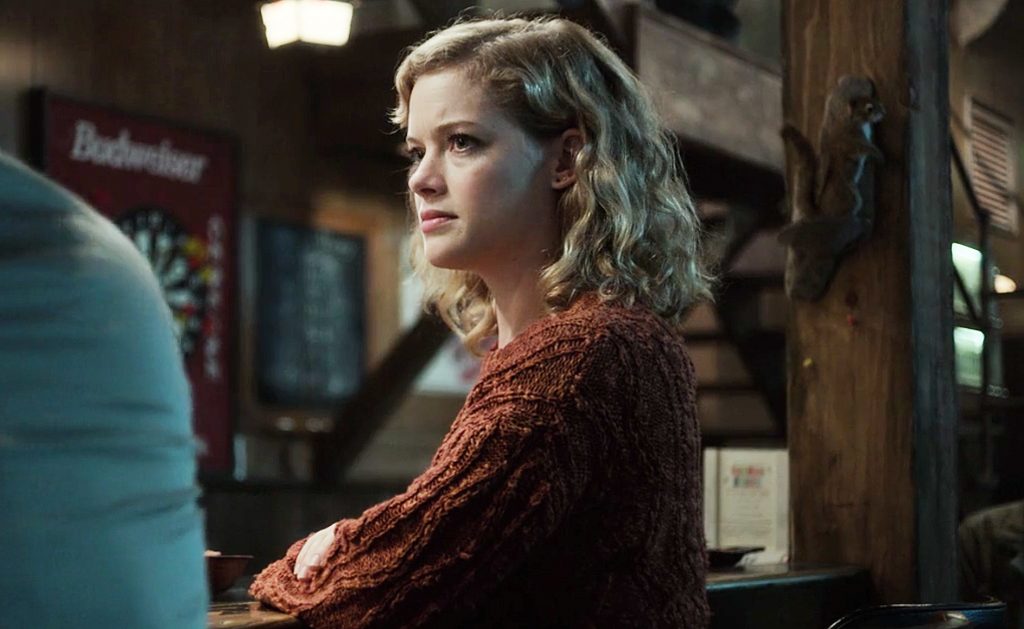 Jane Levy, who plays Jackie Torrance is also phenomenal. Anytime she’s on the screen, she steals the show floor. The only downfall is that she feels horribly underused, especially considering her last name. Luckily enough, Season 2 seems to be set up to focus on her character.

The series does a great job at creating a creepy atmosphere. Castle Rock is also filled with great cinematography, managing to create some beautiful, yet scary scenes. The sounds and music also play a huge part in getting the atmosphere just right.

Castle Rock Season 1 was near perfect. Although the final episode doesn’t live up to the pay off that the previous episodes deserved, its still well worth the watch. The series also sets up for a promising Season 2.